An early-stage distributed game, Tiwe is an experiment that touches distributed systems, consensus algorithms, cryptography, protocol design, and even blockchain.

The Coding Dojo Brno is a weekly community event in Brno, Czech Republic. 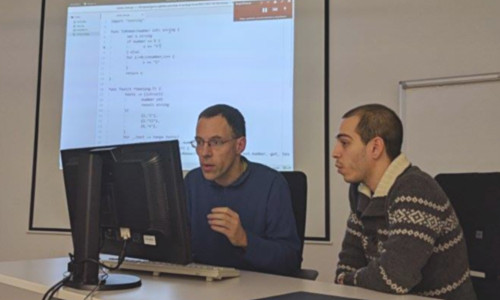 It started in early 2016 as a means to spread programming skills and techniques.

redgreen is your companion during TDD sessions.

This tool provides instantaneous feedback about the current state of a test suite, automatically triggered whenever a file changes. It shows a green or red bar and a history of the previous test runs, useful for keeping track of clean refactors from green to green.

typokiller is a tool to automate spellchecking source code.

It can be used to find and fix typos in comments, documentation and text files in general.

XMPPVOX is a chat client for blind computer users. 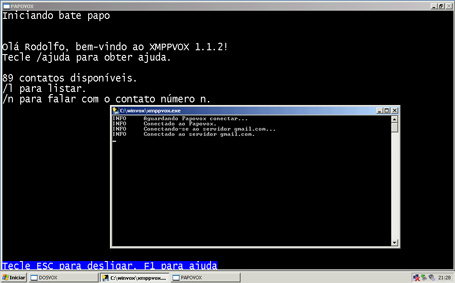 It literally breaks barries, as it enables visually impaired people to communicate with their peers in a transparent way, by means of Text-to-Speech and a specially-crafted command interface.

Behind the scenes, it is multiplatform adhoc-proprietary-protocol-to-XMPP bridge that connects DOSVOX users to XMPP networks. Since DOSVOX is available on Windows only, XMPPVOX is currently distributed as a single Windows executable. 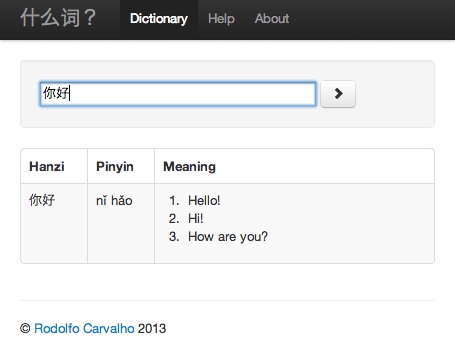 With Chinese text as input, it does a dictionary based word segmentation (Chinese has no whitespace) and provides translation for each word.

For non-Chinese input it searches for entries in the dictionary quickly using a full-text index.

elephant-tracker is a usage tracker.

It is a web server companion for XMPPVOX, keeping information about how XMPPVOX is being used.

It is used in Shenmeci to build the Chinese word segmentation engine.

The Coding Dojo Rio was started in late 2008 and is pure reason to smile :-) 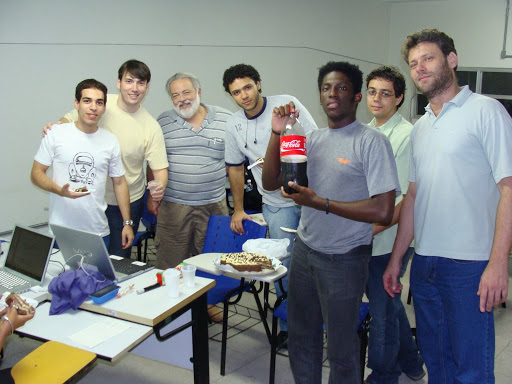 DojoRio is the first open Coding Dojo group in the state of Rio de Janeiro, Brazil. It grew big, has had several branches in the city and state, and even influenced the creation of new Coding Dojos around Brazil and the world!

It’s a weekly event in which people exchange knowledge and practice programming techniques and soft skills. At this point, it is certainly one of the oldest uninterrupted coding dojos in existence around the world.

The Coding Kwoon Beijing was an early-stage community-building project started in 2013 in Beijing, China.

This was an effort to spread the Coding Dojo culture in China, sharing skills on programming techniques, team work and communication.